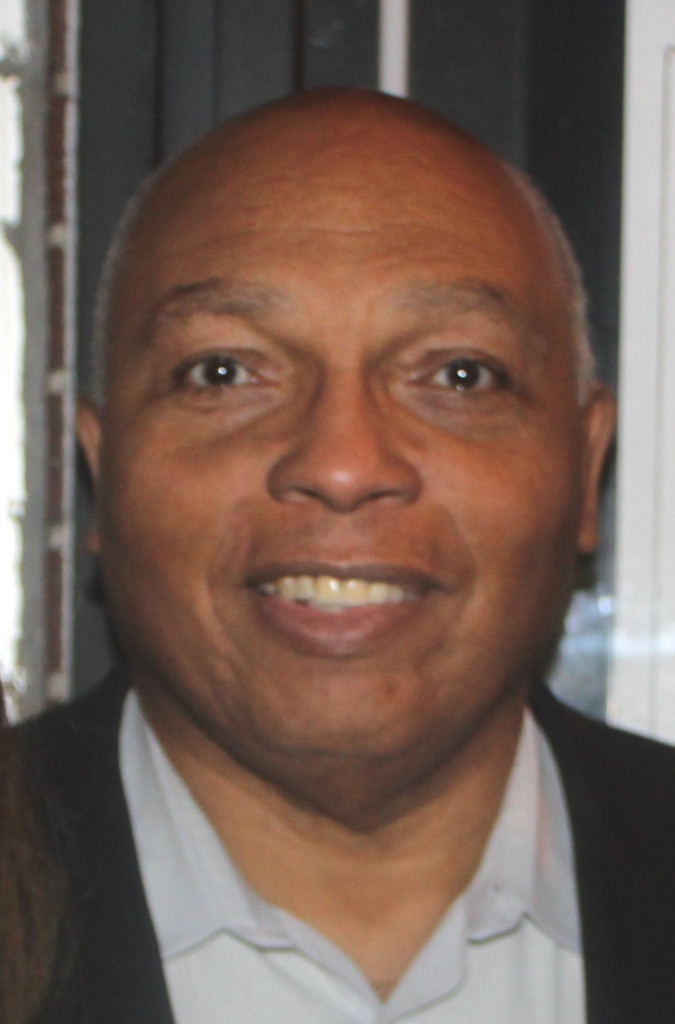 Even before Ewart Walters’ last book came off the press, it was causing a sensation. Three former Jamaican Prime Ministers made negative comments about this book which they hadn’t yet read.
The ex-Prime Ministers were not the only ones. Many were the comments among Jamaicans in Jamaica, Canada, the United Kingdom and the USA, about a book of which all that was known at the time was a sensational news story in a Jamaican newspaper.
One year later, the critics have been silenced in the face of Walter’s truths. Now his book is being touted as a ‘must read’ for anyone wanting a full understanding of the individuals, philosophies and the political energy that guided and inspired the formation and emergence of what has been described as the “greatest little nation on the planet.”
We Come From Jamaica: The National Movement 1937-1962 caused quite a stir. Walters’ previous book, “To Follow Right – A Journalist’s Journey” gained immediate endorsement and was quickly placed on the reading list of the Caribbean Institute of Media and Communications. His first book, ‘Sugar Boy, was launched in 2010.
A former diplomat, dramatist and senior public servant, Ewart Walters has been a writer for much of his life. He is a prize-winning journalist and published a monthly newspaper in Ottawa – The Spectrum – for 29 years while fully employed as a Federal public servant. A graduate of Carleton University’s journalism programme, he gained Bachelors and Masters degrees from the same institution.
Ewart Walters has now settled down to write books. In striking contrast to the early comments, We Come From Jamaica: The National Movement 1937-1962, published in 2014, has now been hailed as a gem in the documentation of Jamaica’s national movement.
University of Toronto’s professor emeritus, Dr. Keith Ellis wants it to be translated and published in Spanish. Referring to Walters as “an outstanding essayist in the mould of Ruben Dario, Nicolas Guillen and Jose Marti,” Dr. Ellis described the book as “a masterpiece…a magnificent literary and historical body of work.”
.