Distinguished pianist and composer, Orville Hammond, has confirmed his performance at the Palaver 2016 Awards Dinner in Wasaga Beach on August 6. He flies in from his native Jamaica to join the Heritage Singers at the annual Palaver Literary Festival.

The Palaver Awards Dinner this year falls on the 54th anniversary of Jamaica’s Independence and Hammond and the Heritage Singers will perform in a tribute to a country that is regarded by many in the worlds of academics, music, cuisine and Track & Field as ‘the greatest little nation on Earth’. The event and tribute, dubbed A Birthday Toast to Jamaica, will be held at the Wasaga Beach RecPlex Auditorium starting with cocktails at 7.00 pm. Awarding-winning writer and poet, Professor Lorna Goodison will raise the toast. Her theme is: The mystery that is Jamaica. 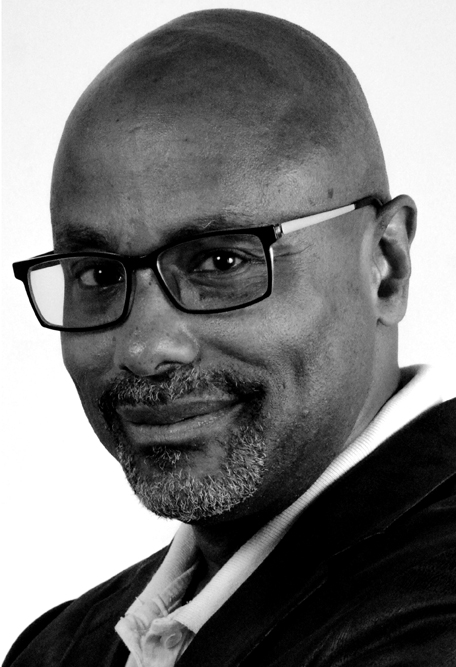 Orville Hammond, who flies into Toronto specifically for this event, began piano studies at age seven and showed an early passion for jazz. As he honed his natural talent his music progressively revealed varied stylistic influences and an affinity for his Caribbean cultural roots. Indeed, his multi-dimensional ability is evident at all levels of his music.

An accomplished performer, Hammond has opened for Bill Cosby, Tony Bennett and Gary Burton and he has performed with some of the best, including John Blake, Jamey Aebersold, Benny Golson, Richard Davis, Branford Marsalis, Delfeayo Marsalis, Jimmy Cliff, Hermeto Pascoal and Kenny Wheeler. Hammond’s performances have been well-received in Spain, Brazil, Morocco, throughout Kentucky and the Southeastern United States, at the famous Montreux jazz festival and at the Ocho Rios jazz festival in Jamaica. He has appeared as a soloist with the Louisville and Knoxville Symphony Orchestras and with the Czech Martinu Philharmonic, under the baton of Maestro Kirk Trevor.

Hammond’s innate gifts earned him respect and prestige at a young age. He gained diplomas from the Associated Board of the Royal Schools of Music, under the tutelage of the late Jamaican pianist, Fay Ennever-Robotham. At Oberlin College, in Ohio (USA), where he earned the Bachelor of Music, Hammond studied with pianists Frances Walker and Sanford Margolis. He holds the Master of Music in jazz performance from the Eastman School of Music. He has also studied with pianist Jim McNeely, the late Sanford Gold, at the Taubman and Golandsky Piano Institutes and taught piano and jazz at the University of Kentucky.
A versatile composer, his compositions have been premiered in Martinique, the Czech Republic and New York City. He scored the music for the documentary film Ellis Wilson – So Much to Paint, produced by Kentucky Educational Television (KET). He is a recipient of fellowships from the National Endowment for the Arts and the Kentucky Arts Council. The Orville Hammond Trio had its New York debut in the Weill Recital Hall at Carnegie Hall and has been featured on Black Entertainment Television.

Orville Hammond is currently department head of Performance Studies at Jamaica’s Edna Manley College of the Visual and Performing Arts where he coordinates the jazz studies programme and is artistic director of the College’s annual celebration of International Jazz Day.
The Palaver International Literary Festival is an annual celebration of Caribbean literature, music and cuisine. It takes place in Wasaga Beach, Ontario, known as the longest freshwater beach in the world, on August 6 and 7, 2016.