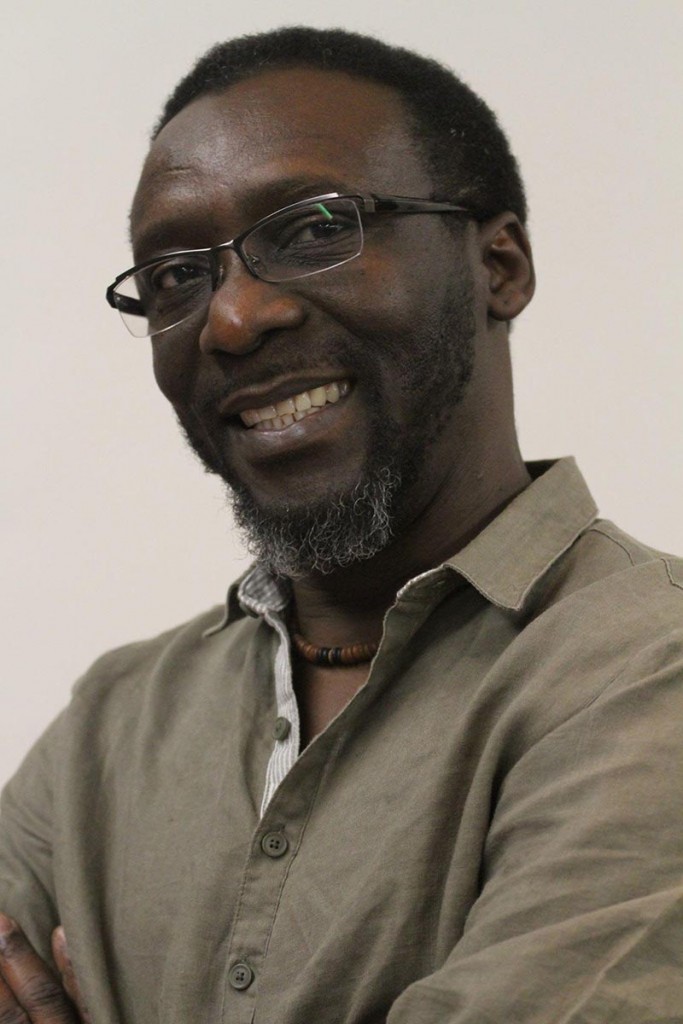 2015 April 11: As Jamaica approached that significant moment in history, when it would end 450 years of European control that had left the majority in servitude and dependence, the people gathered renewed hope. They were however soon to learn that those who controlled the means of production treasured maintenance of the status quo much more than empowerment of people.

The people of West Kingston and their compatriots realised that, despite the promises of a new day, a flag, national symbols and the posturing of their politicians, the solutions for breaking the grip of crippling poverty were within. The programmes and projects for improving their lot fell way short. Their only way out, given a system of education inadequate for an emerging independent state, was to lift themselves up by their own efforts and initiatives. From this realisation sprung a determination to break free and to succeed.

The solutions within – talent, skill and fierce determination – were all there was to fabricate ladders to success. Regardless, within a short time, the first of a new generation bent on escaping started to appear, among them Bob Marley, Peter Tosh, Jimmy Cliff et al. Just behind were the younger children. They watched, keenly, the struggle to break free and to gain self-respect in their communities. Among these younger ones, playing barefooted in the dust, was Owen Ellis.

Called ‘Blakka’ by his friends and fans, Ellis is a graduate of York University in Toronto, Ontario where he earned a Masters (M.E.S) degree in Environmental Studies. A writer, actor and educator, his book Riddim and Riddles, published in November 2014, has presented another side of this talented Jamaican. Indeed this book, for those who knew nothing of his previous work, a chapbook Gateman (Calabash International Literary Festival Trust, 2005). came as a surprise to his thousands of fans who honour him for his comedy.

‘Blakka’ is famous in his homeland as a humourist (for his thoughtfully written newspaper columns) and as a comedian (for his hilarious stage performances, especially as a member of the comedy duo (with Winston Bell) Bello and Blakka. His comedic talents, quick wit and originality often belie a more serious philosophical perspective on life honed in the deprived communities of West Kingston where the first thoughts that come with the dawn were not about what to do or where to go but from where the day’s meals would come.

Ellis, has a deep and abiding interest in the intersection of gender, culture and the environment and this is reflected in his readings and continuing academic pursuits.

Ellis will present Riddim and Riddles during Books and Authors on August 8, on the first day of the 2-day Palaver International Literary Festival in Wasaga Beach.