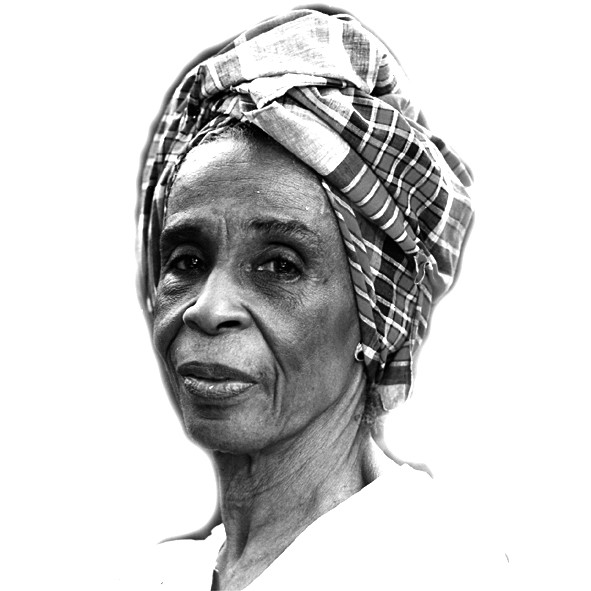 For her contribution to preserving Jamaica’s cultural heritage through music, her nation, the people of Jamaica, awarded her its third highest honour:

The Institute of Jamaica awarded her:

She also held the positions of:

Dr. Lewin Lewin wrote several books and made numerous recordings of folk music, performed by the Jamaican Folk Singers. She has also been and by academia for her outstanding lifelong contribution to the arts.

“She was talented, kind, caring brilliant, tireless, (and) possessed of a dry and wry sense of humour. She instilled dignity, respect for all, resourcefulness, discipline and was a perfectionist. Many have quoted her saying (to them): ‘you don’t practice until you get it right, you practice until you cannot get it wrong’, her daughter Major (Ret’d) Johanna Lewin was reported following her death in April 2013.